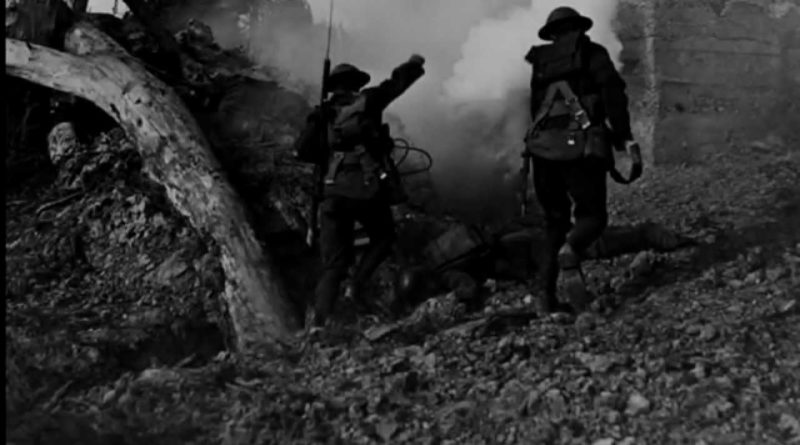 Ten years ago a drunk first lieutenant named J. David Fleming introduced me to Rudyard Kipling’s Tommy after a long night with a houseful of  infantry officers enjoying a great meal and drinking copious amounts of whiskey (as the lieutenants were wont to do after their first tour in Iraq. I guess there were copious amounts of alcohol BEFORE that tour, too but that’s another story.)

Dave recited this poem, start to finish, and I was captivated by the words and their meanings. (and also impressed he was able to remember the entire poem after drinking so much)

I’m grateful to be a veteran in a time in our history when we’ve been so well received but I know it wasn’t the same for every generation of military men and women.  I never know what to say when a stranger says, “Thank you for your service.”

“You’re welcome?” with a deliberately questioning tone is what I usually default to. In my mind I say, “show me.”

Thank us with your votes (for lawmakers who do more than campaign on slogans.)

Thank us with your inclusion. Life after the military extends beyond welcome home parties with banners and bouncy houses.

Thank us by forcing the media to stop rolling out the “jump to conclusion mat” every time there’s a shooting and the guy “might’ve been a veteran” so he MUST have PTSD. At least learn the facts first. Stop plastering “ANGRY VETERAN DOES SOMETHING AWFUL” across the headlines.  It makes all of us seem like characters in a DuffelBlog post.

The LAPD cop killer who left a delusional manifesto happened to have military service as part of his resume but his issues weren’t a result of being in the Navy reserves.

I’m staring to see (and have experienced myself) something akin to war fatigue in the boardrooms and human resource offices of America. I don’t think anyone should be hired simply BECAUSE they have a DD214 but I think their service and experiences should never, ever be a reason they DONT get hired.

A few years ago, in the last phase of the hiring process by the FBI I was unselected because I admitted I’d been to a therapist at the VA.  Never mind it was six weeks of grief counseling after the man I was planning the rest of my life with committed suicide while he was on active duty.

“We’re sorry but the fact you’ve seen a therapist in the last 18 months is a red flag for us.”

Thank us by providing a system where we can seek counseling and treatment for Post Traumatic Stress (it’s not a disorder, it’s a condition brought on by longterm exposure to things no human being’s mind is naturally equipped to process) without you being penalized for it.

I was interviewed by a company (several years ago) and they actually said “our veteran hiring quotas are full but thank you for your service.”

Thank us by NOT asking if we’ve killed someone.

I was mucking stalls for my cousin last month and her hired hand actually asked me that exact question.

“Yeah, but it was before the Marine Corps so it doesn’t count” is what I started to say. Instead I said, “yeah, I put a pitchfork into the throat of the last guy who had the audacity to pose that question to a stranger.”

He looked shocked. And scared. I leaned on the pitchfork I was holding and won the staring contest that ensued. I left awkward silence between us and went back to the task at hand.  Sheep poop.  A lot.

Thank us by not asking that question in bars and classrooms and job interviews.

This sounds crazy, because we see bumper stickers and slogans and veterans charities all over the place.  Free meals and 10% off at Bed Bath and Beyond is nice.  Friends of mine are graduating and EASing, attending mock interviews and spending time with corporate recruiters and they’re being coached into stashing their service in a proverbial corner.

“Take combat off your resume; we’re hesitant to call a candidate if that stands out.”

“Bury your deployment stuff on your linked in profile; it’s kind of a red flag.”

“We’re not going to call you for an interview but I just want to say, “Thank you for your service.”

I don’t thank my friends for their service. I ask how they’re doing. I call. I text. I email. I send postcards. Or cigars and stupid notes.  I try to stay connected and show them I appreciate them. Service is part of who they are but I appreciate them. I love them. I admire them.  All year long. They do the same for me.  Perhaps in part because 90% of my friends are Marines or married to Marines or moms of Marines or sons and daughters of Marines. I’m surrounded by likeminded people. I’m surrounded by people who get it. I’m surrounded by people who are as annoyed as I am by clowns who fly in uniform JUST to reap the generosity of strangers giving up first class seats.  Or, worse, taking photos and then complaining because they DIDNT get first class treatment in coach.

I’m not angry people will thank me for my service all the day long today.  But I think it’s important to ensure gratitude sees past platitudes the other 364 days of the year.

2 thoughts on “Gratitude or Platitude?”