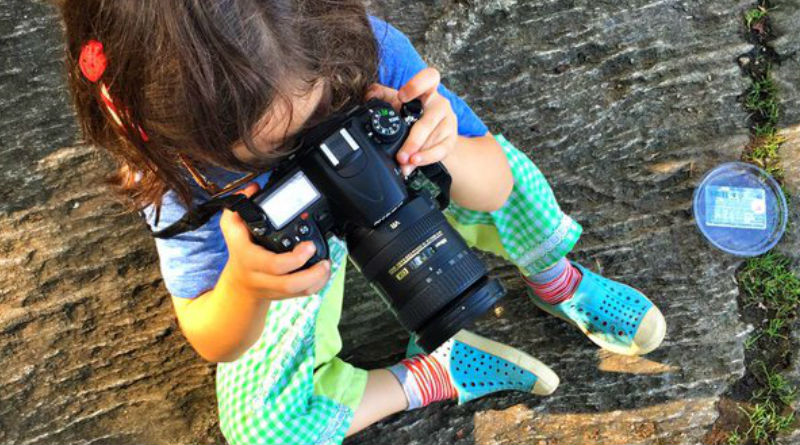 I remember exactly where I was three years ago when I received the call that rocked my world.  The man I loved ended his own life. I was headed to pick up two out of town friends to take them for a world famous In-n-Out Burger in Oceanside, California, and one of my best friends called to tell me the news.

I was embarrassed when I arrived: my face was splotchy and red, my eyes swollen.

I tried to pretend all was well.

We had lunch, then went aboard Camp Pendleton for a ceremony celebrating a friend’s recent appointment as the commander of a Marine Corps infantry battalion.

I decided not to cry, there. I pretended all was well.

We went to the beach afterwards, dozens of friends and family members coming together to celebrate my friend’s accomplishments.

I pretended all was well.

I remember sitting on the sand, watching the sunset, wondering if I might’ve prevented his suicide. If my words caused it.

I remember watching a Marine fishing, realizing I’d never fish with him, like we’d planned. 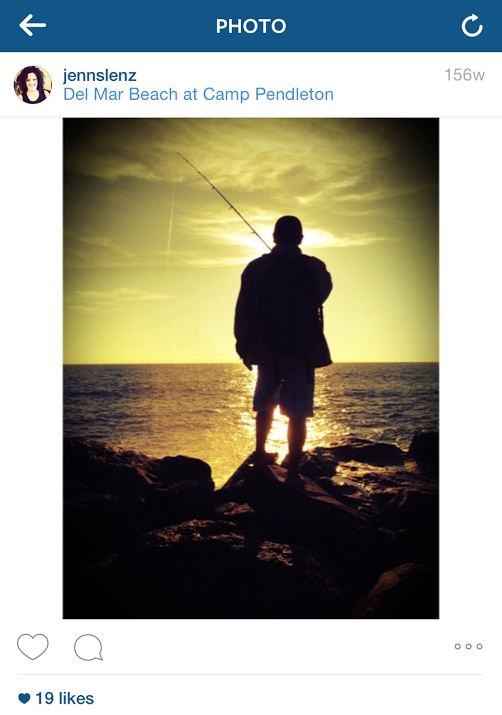 What do I  do now? A week prior we’d discussed where to move together, what job I should accept, which land to bid on.

The hours and weeks that followed were emotional chaos.  I was house sitting in San Clemente and sweet sweet Bernie, a geriatric boxer, kept me company and didn’t judge, even when I cried so hard I vomited and then fell asleep next to the toilet. His snoring woke me up later that night; that and the puddle of his drool on my thigh.

That week turned into a month and I returned home to Virgina after spending a listless, tearful week in my brother’s Hollywood apartment. I met with a grief counselor at the VA but she decided me being distraught about his suicide was tied to abandonment issues from childhood and wanted to discuss my memories from before foster care. (I was 19 months old the first time I hit foster care; pretty sure these things weren’t related). I gutted out 5 of the 6 appointments, pretending it was helpful and finally told her she sucked.  Because really, how can you tie his suicide to the fact my brother and I were sent to seperate foster homes when our mom went to prison? We were 4&5. Doubt it.

A year passed and I went back to “our spot” to say goodbye. Still no less certain of what the next step was, I moved on.  I pretended all was well. Lived life. Joined suicide prevention groups, went for walks, raised funds and awareness.

Three months ago my (newly acquired) therapist said I needed to allow myself to grieve if I was ever going to really move on. Be angry when you’re angry. Be sad when you’re sad. Be happy when you’re happy. Stop pretending in between. Remember him, but heal. And be.

Don’t forget to be.

Three weeks ago I got a tattoo to remind myself of the loss but also to start conversations about mental illness, depression and suicide.

If we talk about it, we’ll  continue to remove stigma. We will save lives.

It’s a semi-colon. On my left wrist.

"Your story isn't over yet." #ProjectSemicolon blended two of my passions: writing and #suicideprevention. #22aday pic.twitter.com/gEXw5x7iIl

Three days ago I had such fierce nightmares I woke myself up screaming, my pillow soaked.

Clearly I still have a few things to work out.

I recently visited a lake with an Army friend who shared his own thoughts of self harm and the story of making the courageous decision to seek counseling, even if his some members of his unit dogged him for it.

I went back to that lake today to sit on a rock, reflect and write. I went to be.

Three hours ago, sharing trail mix with a percosious 4-yr-old I’ve never met and will never see again, I was moved to tears. Happy tears. Her excitement at the fish and the geese eating the trail mix, her curiosity about my shoes and her declaration there was no more trail mix or chocolate in my bag cracked me up. Her dad was mortified when she rummaged through my bag .

Her wonder at taking photos with my camera and seeing them on the screen was tremendous.

As she and her dad and brother walked away she ran back to my seat on the rock, briefly hesitated and then wrapped both her arms around my neck in that way only 4-year-olds can do.

“We’re going to the Blue Pig for ice cream–you should come too,” she whispered.

I said goodbye and sat for a while longer before I set my GPS to  find the Blue Pig.

I didn’t stop for ice cream, but I marveled at how happy I was after sharing that rock with them for 20 minutes.

I will continue to enjoy the people I share this rock with even though I miss the ones who are gone.

If you need to talk, call. Someone will listen. No matter where you are, your life is worth living.

Your story isn’t over yet. 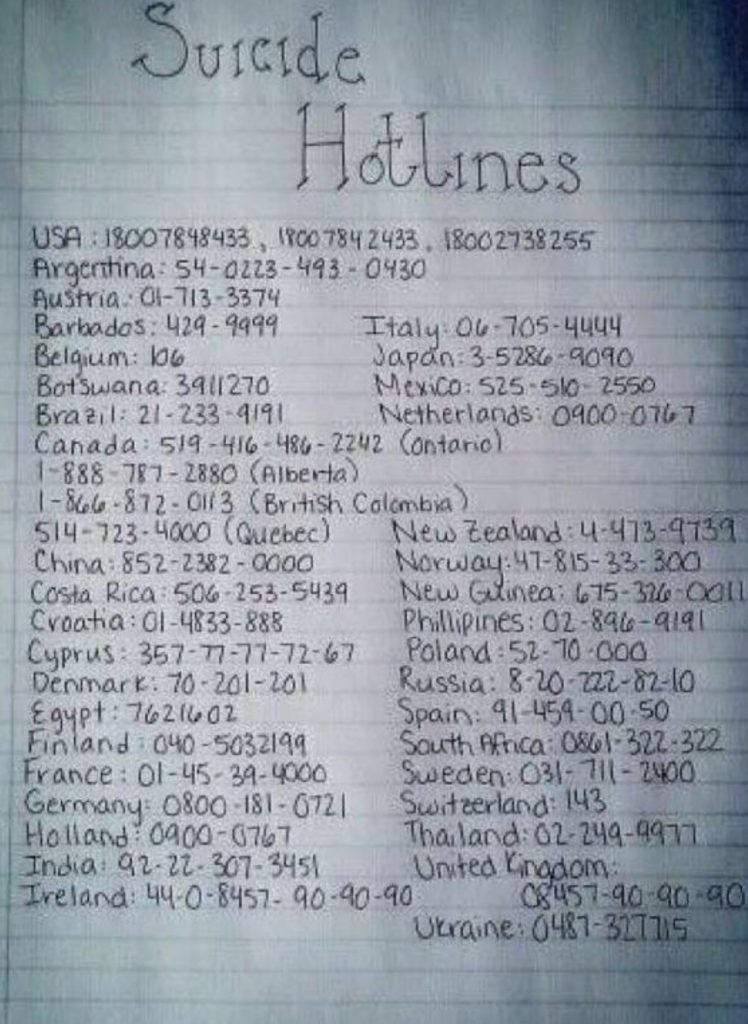