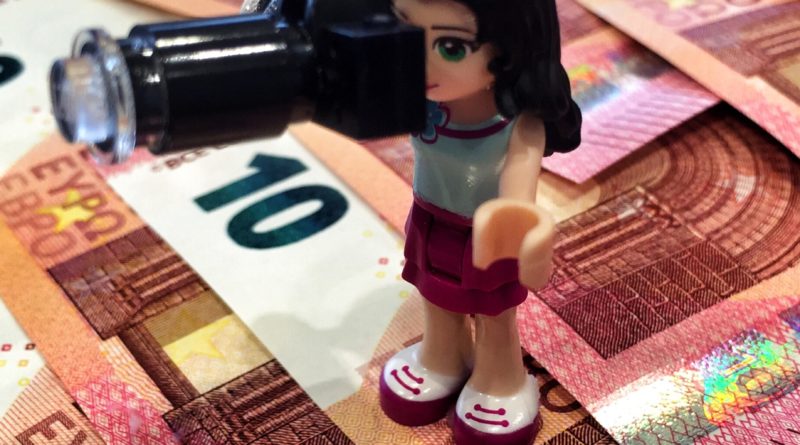 …he said. And so I booked a ticket. And I’m on my way to meet up with, for all intents and purposes, a stranger in Paris.

He’s not a stranger, not in the conventional sense. He’s someone I met in the Corps; we were stationed in 29 Palms at the same time.

Our professional and personal circles overlapped, we still have several mutual friends but I haven’t seen him since 2005.

We reconnected a few months ago on Instagram, of all places. He travels a lot and posts mouthwatering photos from places I’ve only read about in books.

We’ve chatted back and forth a few times on IG, talked briefly about what we’re doing these days and then on June 1, I was sitting at the farm drinking tea the morning of the funeral and my phone chirped.

We finished a conversation from the week prior and then he typed:

Why did my heart just… accelerate?

“Do you have a few extra bucks to spend?”

I’m planning a back country hike in Montana from 26 June-9 July… with someone I met on Twitter. #pleasedontmakeajenniesuit

“I’m going to Normandy the second week of June. You should join me.”

At this point my hands were shaking and my heart was racing. Normandy is in France, dude. Did you just invite me to FRANCE? I’ve never been to France.

“I thought you would appreciate the D-Day beaches : )”

“I’ve always wanted to see them.”

Heartrate was dangerously accelerated as I read these texts, line by line. He’s serious.

I am simultaneously agog and aghast…

I’ve been listening to too much of the Les Mis soundtrack, it seems.  Who says agog and aghast? But I was, and my thumbs gave it away.

“You just have to meet me in Paris on the 11th” sounds like a HILARIOUS opening line to some random foreign film.

“Welcome to my life.”

I was just watering flowers, having tea, fighting with a cat for control of my lap and now…

“Buy a one way ticket (if you decide to come).”

“We’ll decide when and where you depart from later.”

I’ve never had such a scintillating (and yet safely platonic) offer in my life.

Scintillating was definitely the right adjective here. I (felt like I) was awash in a prism of excitement, possibility and color. It’s weird to write that but FRANCE. ‘I’ve just been invited to FRANCE’ was going through my mind.

“You can write a story about it later.”

Aha. See, when we worked/lived in the same zip code, I was a storyteller. I’m still a storyteller. I’d recently sent him the link to a blog and wondered if  he’d read it. Matters not. But I asked.

I just fell over (sitting on a step) laughing.

So you’ve read some of the blog?

Even better, dude. Yeah, I’ll blog. I’ll blog the hell out of that.

And then I prattled on a bit about the monologue in my head. I haven’t seen him in years but he was a good dude, he hasn’t become a serial killer, he doesn’t throw stuff up on social media demonstrating criminal behavior or debauchery. We have mutual friends … I have the time and the resources. He’s safe…

Several years ago I promised myself if a new opportunity presented itself, I’d take it without overthinking it.

And so. I decided to go to Paris.

His suggested packing list included gym clothes, hiking shoes, swimsuit- I told him I was bringing a Lego.

“You bring whatever your little heart desires.”

I bought a new LegoJennie for the trip.

Why WOULDNT I meet him in Paris on the 11th?

Besides the point where I missed my flight out of Raleigh, had to buy another 1-way ticket and slide everything right by a day so technically I’m meeting him in Bayeux, France on the 12th…

Meeting up with someone I know (in France), who has a keen grasp of international travel, a laid back  spirit, a relaxed itinerary and obviously a better sense of navigation than I do… I’ve been out of my mind with anticipation for the past week.

After Bordeaux I’m heading towards Vialas to spend a few days enjoying the company of one of my best friends’ brother and his partner. Not sure how to process that invitation, either. But I’m going.

And that’s why I’m sitting in the international terminal at BostonLogan, waiting on a flight to Keflivak, Iceland with a connection to Paris.

I’m not kicking my own ass anymore about missing the flight yesterday (and appreciate the girlfriends who talked me off a ledge yesterday… and into booking another flight) as well as the friend who carted me to the airport again.

I’m excited my travel companion is so relaxed about sliding right by a day. I’m deliriously excited.

I don’t have actual words to describe how excited I am but this trip, the invitation, the timing? It’s already balm for the heartache I encountered in Jersey.

There will be another season for Montana.

One thought on “Meet me in Paris…”