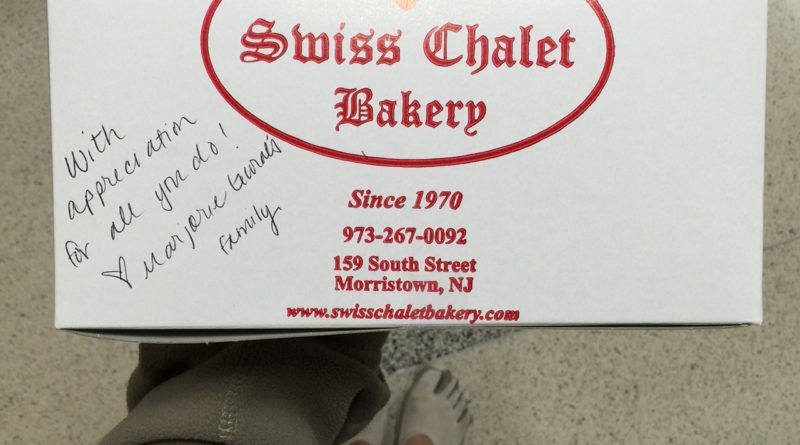 Aunt M isn’t in a private room. The young woman on the other side of the curtain has cellulitis on her arm and an incredibly obnoxious, loud boyfriend. He’s 37, she’s 21 and it’s a drama fest because her arm hurts. And the food is gross. And the bed isn’t big enough for him to snuggle with her…

I was polite yesterday but he must’ve taken polite as weakness or perhaps an invitation.

I fired off a few tweets after I shut him down cold.

"You have a beautiful gluteus Maximus, if I may say so." Yeah, dude. No. You're the creepy boyfriend of Aunt M's roommate. You need to STFU.

YGTBFKM if you think that was appropriate. Stay on that side of the curtain and pretend we don't exist. You don't. pic.twitter.com/Wz5SJyCKVL

Of all the bullshit I'm prepared to handle in the wake of her stroke? You, your drama, your stories and your…opinions? Nope. S.T.F.U -30-

So this guy, standing 4 feet from me as I’m bent over, suctioning phlegm from my Aunt’s throat, decides to assess my rear end and “pay me a compliment.”

I shut him down and told him to stay on the other side of the room.

I don’t want anything to do with you and don’t want you to step close to my Aunt’s bed and try to engage. Stay over there and pretend like we don’t exist. I’ll do the same for you.”

He retreated and in a confused stage whisper said “She should be happy; I paid her a huge compliment.  See? That’s what happens when a black man tries to be polite to a white girl.”

Through the curtain I said, “Dude. It has nothing to do with your skin color and everything with the fact you’re unattractive, uncouth and unwelcome. Stay on that side of the room and try to use a civil, inside voice. It’s a shared space. My aunt is resting; she doesn’t need to hear you argue, curse, bicker or make out.

Or I can have you removed by security.*

It was quiet for the rest of the afternoon and when he left to “go smoke” his girlfriend apologized.

Oh. He knew what he was saying. I’m sorry you think it’s acceptable for him to speak to you the way he has been all day but I’ll be damned if he’s going to talk to me, about me or in front of me that way. And Emma, if you smoke? Stop now. What you year on our side of the curtain is the result of smoking.

The ongoing drama from our side of the curtain, though, was Aunt M begging for ice water. And fruit.

She can’t swallow, so she can’t have anything orally.

Words can’t describe how hard it is to say “No, but here’s a sponge lollipop to wet your lips.”

And I can't give her the grapes, melon, black jelly beans or coffee ice cream she's begging for either. Because she can't swallow. 😔 #stroke

Aunt M’s primary Doctor visited today and we had a candid discussion about her prognosis. I feel bad she’s taking it so hard. “I’m so sorry this happened to her. This is the way it’s going to be, for as long as it lasts. I wish she’d have just slipped away in her sleep. I know her well enough to know she doesn’t want this.”

Let’s end on a high note, though. (me. haha. this graph is about me. shocked?) Besides the texts and messages in response to a Facebook post where I’m dumping my soul periodically throughout the day, a friend of mine called from across the world and for 30 minutes I laughed in spite of myself.  I cried when the call was done, but damnit felt good to laugh. #sidehugweirdo

She was resting comfortably when I left tonight; she still has no idea the left side is unaccounted for. 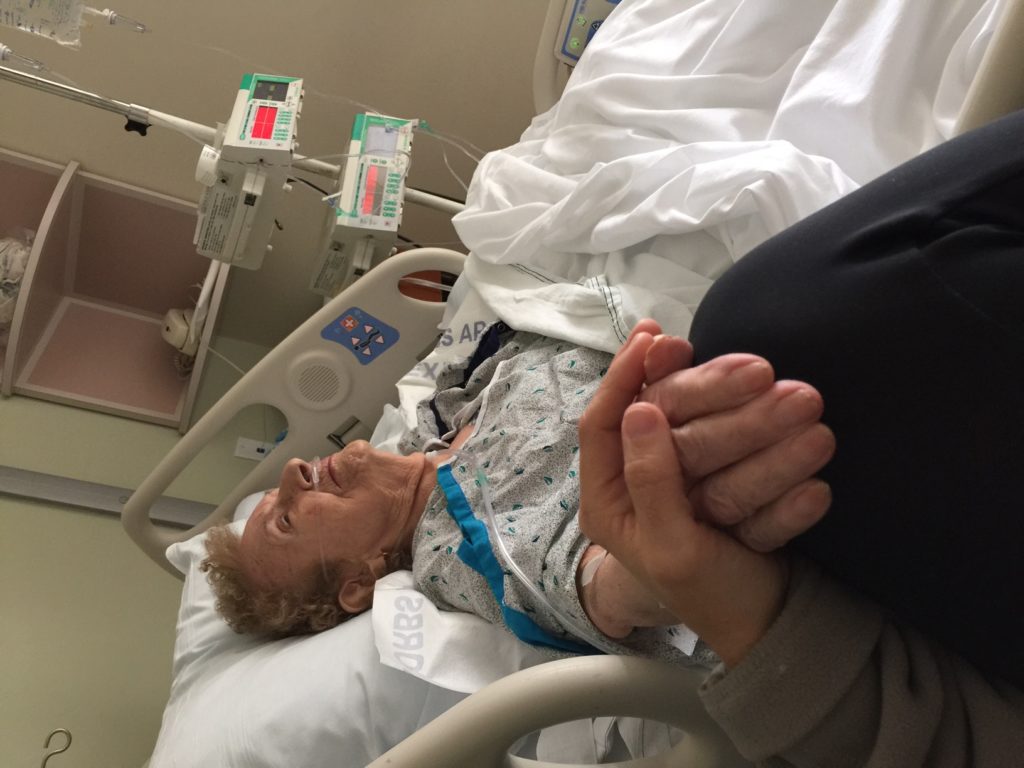 *I had the nurses call security to escort him out before I left because I was no longer able to stomach the amount of stress and verbal abuse he was dropping on his girlfriend’s lap. She protested but I suspect she slept better than the night before. The room is an “observation room” so I’m certain no one had an opportunity to mess with Aunt M after I left.