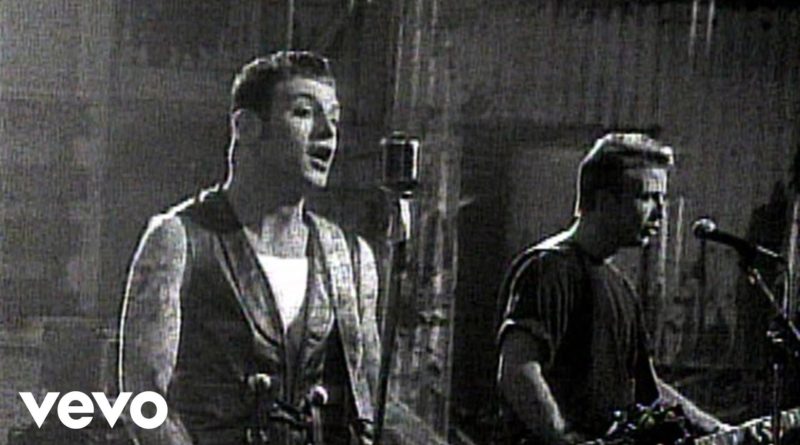 Hi. I’m Jenn. The one singing Social Distortion on the World Trade Center bound E train? Yeah. I jumped on at Court Square. Right. That’s me.

So anyway. You weren’t crowded tonight and I have space to write.

Really, I have time to write because I gave my boss’ boss the worn out copy of Lonseome Dove I stashed in my backpack on Monday.  It’s there to give me something to look forward to when I get on the subway. #NoOffense

He mentioned a complete disregard for books in passing today. Explained he’d been forced to read Wuthering Heights as an 11-year-old and swore off books after that. Something about reading 1984 the next year and being utterly confused.

Mind you he’s tall, dark, Irish and at least 6 years older than I am. It’s time to get over the book aversion.

( Kenny Rogers is teaching me the finer points of poker)

To my utter lack of surprise he hadn’t even heard of it.  Heh.

I dropped my weathered copy on his desk later and when he told me he “read one page didn’t hate it” I told him to keep it.

Hold on. Time to switch to the Bronx-bound D train.

So, I’m commuting without a book.

That’s cool. I’ve been meaning to talk to you anyhow.

You see, you’ve kicked my butt a few times in the brief 17 days I’ve been in NYC.

Almost daily I inadvertently jump on the B12 select.  I’m new. And I know the B12 takes me from the subway to the apartment.

What I don’t know (didn’t until last night) is the SELECT bus actually has a broader blue stripe than the other busses.

Really? Can’t it be a completely different color? It’s enough to figure out where I am when I emerge from the subway tunnel, remember B12, try not to get hit as I cross the street and ensure I don’t lose my phone or my subway ticket (which serves as a bus transfer ticket if you use it at the right time on the right bus.)

That just sucks after a 60 minute subway ride when it’s in the high 30s outside. #moralekiller

After a few days of this I started asking people BEFORE I boarded the bus and STILL end up on the wrong bus.

This happened a few times. Sometimes coming, sometimes going. It’s worse in the morning because it means I have to hike a few blocks (what? yeah, blocks are bigger in NYC than most other places. Pretty sure only Vegas and Dubai have longer blocks) back to the subway station which means I missed the train which…

Well you know what? Last night was the last straw.

It wasn’t enough that some dude groped me on the D train. Seriously. Wasn’t an accidental brush. Dude leaned in and grabbed the front of my pants. Uh huh. My crotch. (awkward? Right? Who does that?) I slapped him. Hard. Straight across the face. He recovered quickly and stepped towards me with what can best be described as a menacing expression and I shoved my knee in the space between us.

When he was able to stand up again the NYPD officer who looked like she was off duty and heading home put her service hat back on and stepped between the two of us.

They got off at 125th and I kept going towards the Bronx.

So there was that. I don’t have any subway complaints; can’t smell and have headphones. No big deal.

But the select bus.

(Gwen Stefani is begging me to Crash)

The stop all those blocks past mine?

Yeah. It’s the Bronx Zoo. There was something decidedly shameful (and oh so ironic) about escaping the overcrowded subway last night only to be dropped off at the zoo. “Like a common animal…”

(Mike Mathers is cleaning out his closet now. He’s an angry fellow so it’s an angry song but I love it)

I’m almost to the Fordham Road station, and you won’t win tonight. I thought about walking but you know what? No. That’d be a victory for you. I’m going to get on the bus that stops AT MY STOP.

Broader stripe be damned. I’m going to figure this out.

I’m NOT going to the zoo again tonight.

Johnny Cash sang the Ballad of Ira Hayes as I boarded the non-select B12 and rode down Fordham Road.

2 thoughts on “The B12 select, a jerk on the Subway and iTunes on random”