On Tuesday, after two trips to the dentist and once across town to the lab for (humbling) before and after photos I spent the evening (all of it) at the Dubai Mall.  I’ll be honest; my quest for a Starbucks mug (and a macchiatto, since I’m being honest) is what led me to the mall initially. Ironically enough, we passed three Starbucks on the way to the Mall… one was even walking distance from my hotel.  Or so it seemed. That’s another story for another day.

And so I made my way to the Dubai Mall and was immediately overwhelmed by the enormity and the grandeur of it all.  I’ve learned Dubai does nothing half way.  Everything shined like… well gold and silver.  There was no trash anywhere.  In fact, as I try and picture it now, there were no trash cans in plain view either.

I was struck by how Westernized the mall was despite being filled with Emirates and other Middle Eastern tourists.  Make no mistake, there were tourists everywhere.  I had to laugh when, while looking down from the third floor terrace of Starbucks I suddenly saw no less than 100 non Arab, mostly blonde shoppers walk into view.  At the table next to me the Argentinian woman having coffee with her mother-in-law caught my surprised expression and said, “Si. touristas.  They come altogether een a bus.”

Hahah.  Made me think of my reluctance to shop at Cabazon… purely because of the tour bus phenomenon.

The difference here is striking.  Dubai Mall swallowed up the crowd of one hundred and, while I’m sure there were thousands of shoppers it never actually felt crowded.

I still couldn’t eat properly but I found a cafe at Bloomingdale’s with free wi-fi, a waiter willing to plug my new camera in to the wall to charge for a few hours and there I sat, chatting with friends on FB and Google and watching the world walk by and drinking 30 Dhs worth of bottled water, of course.

Thats actually where I wrote the blog about the dentist. As I write this I’m on my way back to the dentist.  Yes, Kamey, I’m writing on my MacBook while riding in the backseat of a speeding Taxi.  I LOVE MY SEABANDS, thank you!  After the dentist today I’m headed to Burj Khalifa.  I told Alec and Max I’d visit the worlds tallest building and, since I’ve marked snowboarding in Dubai off my list for practical reasons, I’m going to ride the elevator to the observation tower on level 124!

The taxi ride, btw, is a result of moving to a less expensive hotel.  I’m at the Marriott now… but it’s in the Suburbs of Abu Dahbi.  That means it’s a 100 Dhs ride away from the dentist.  Not sure it was the wisest choice but it’s done. 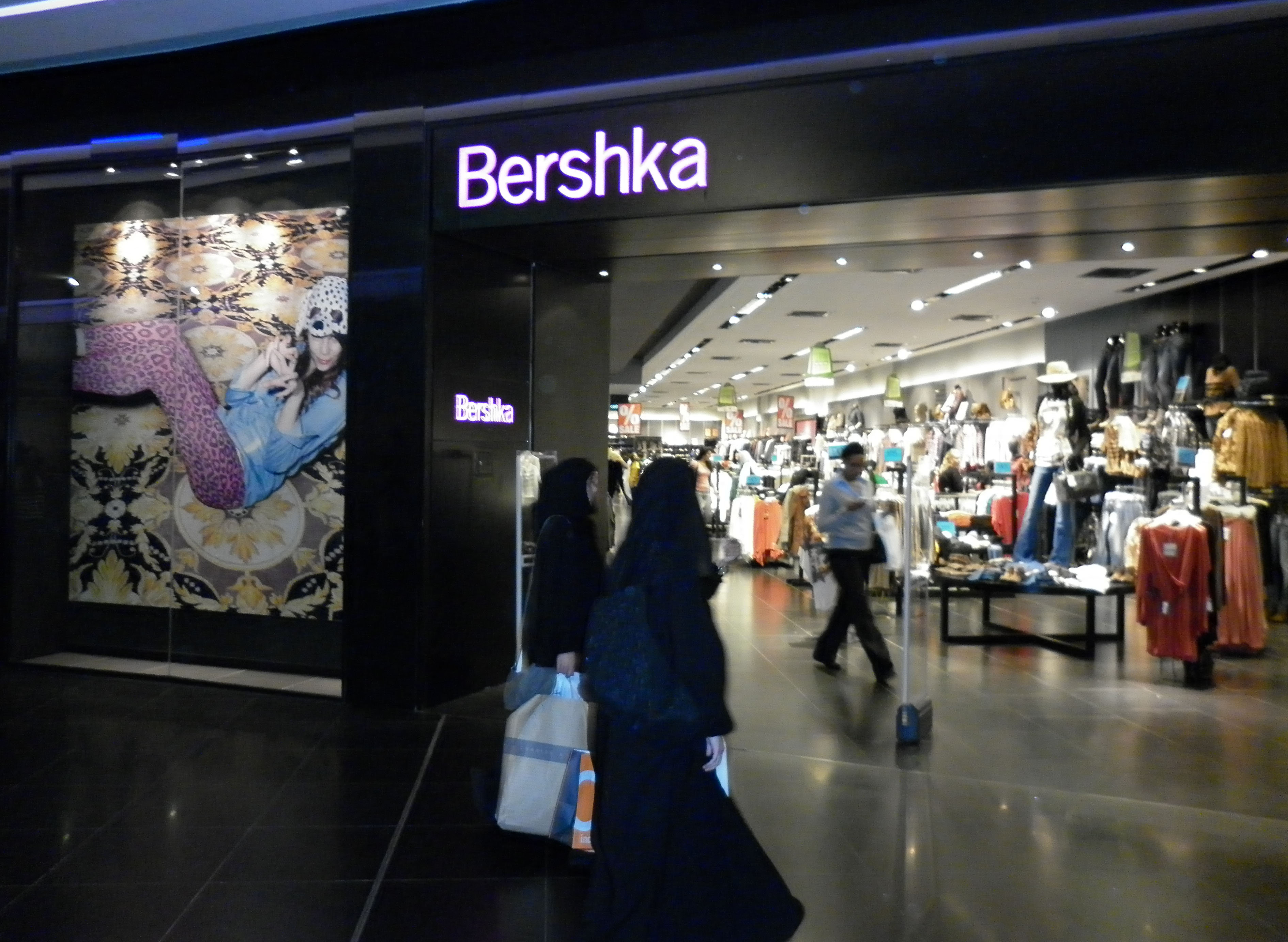 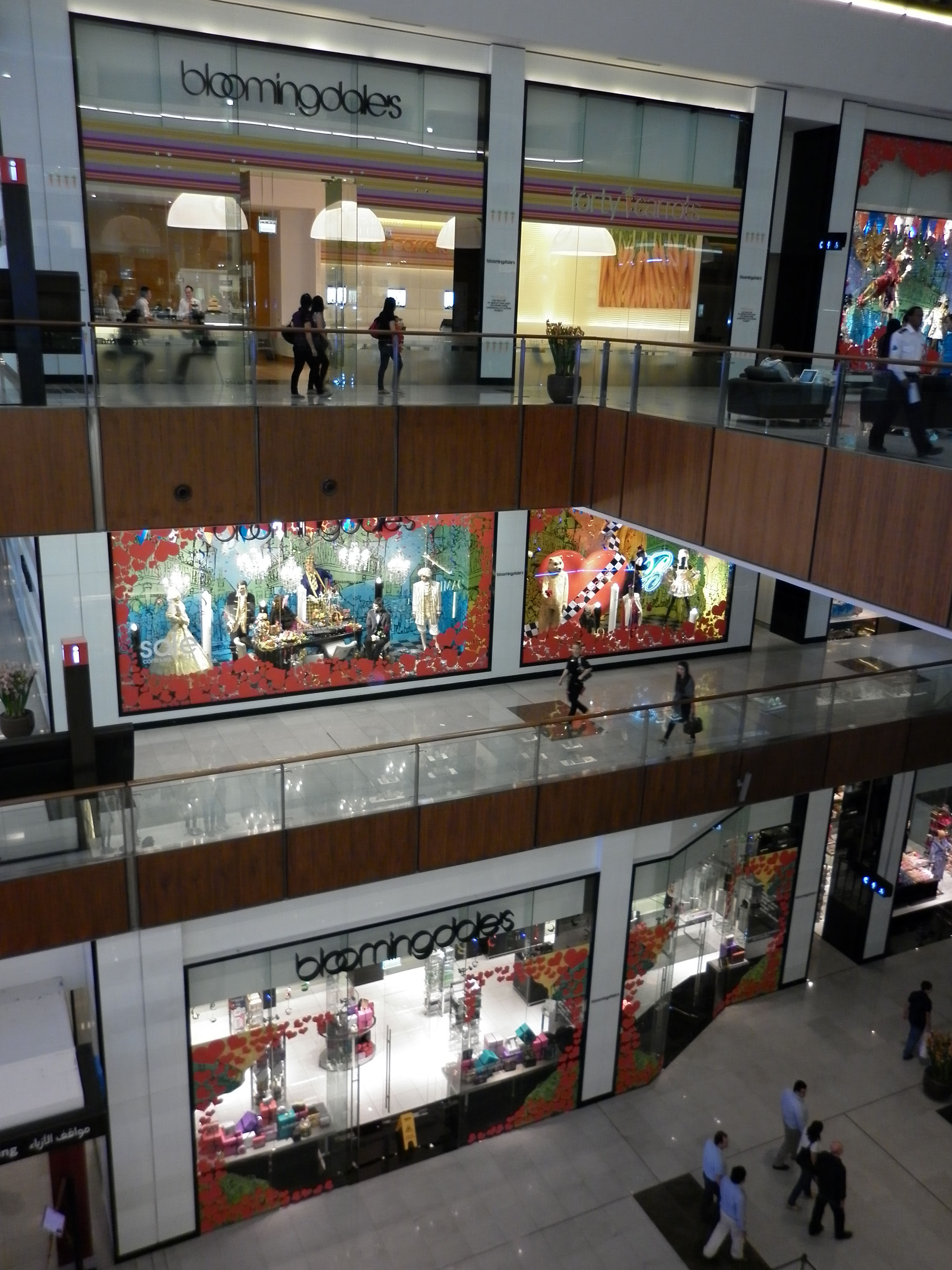 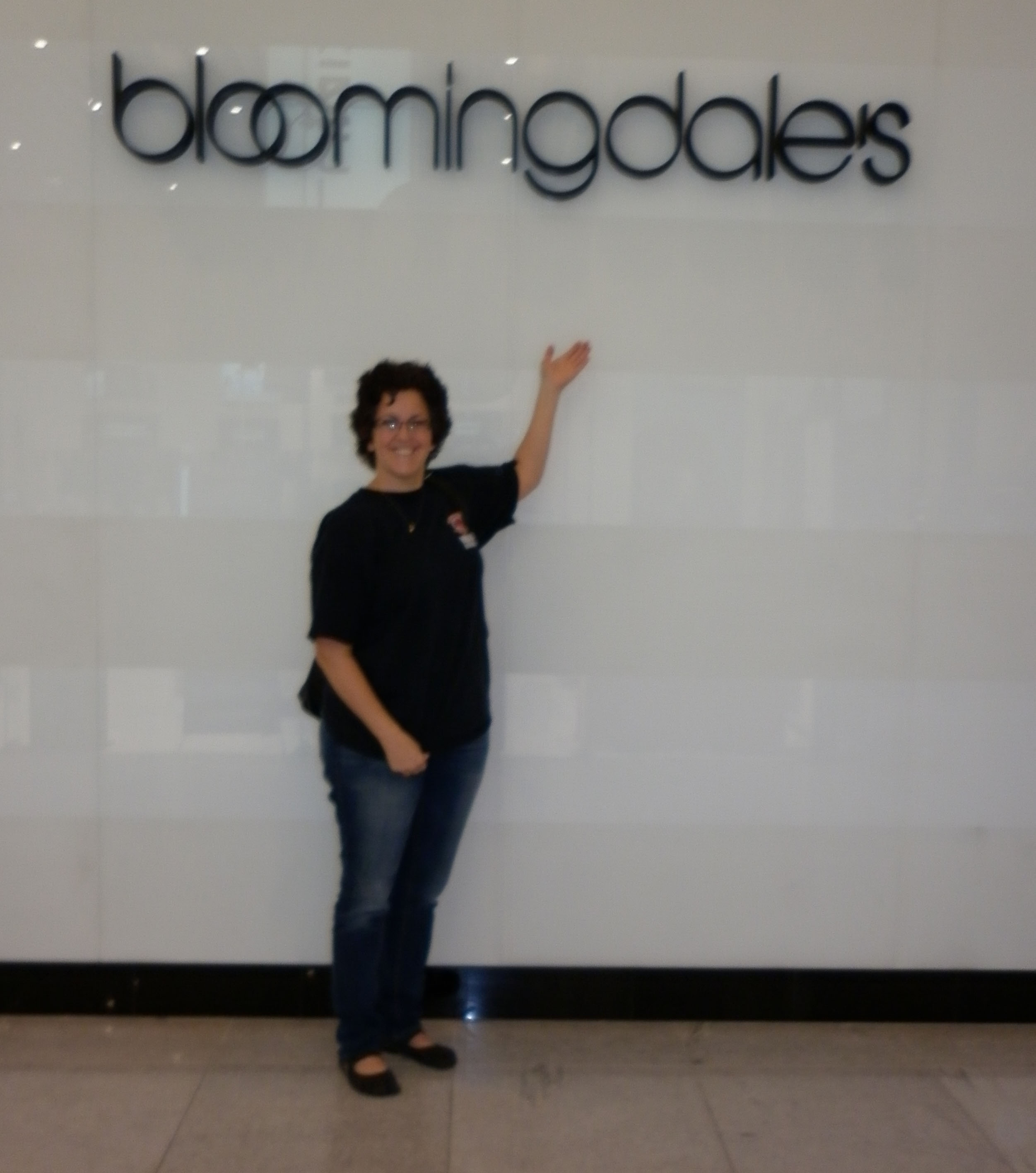 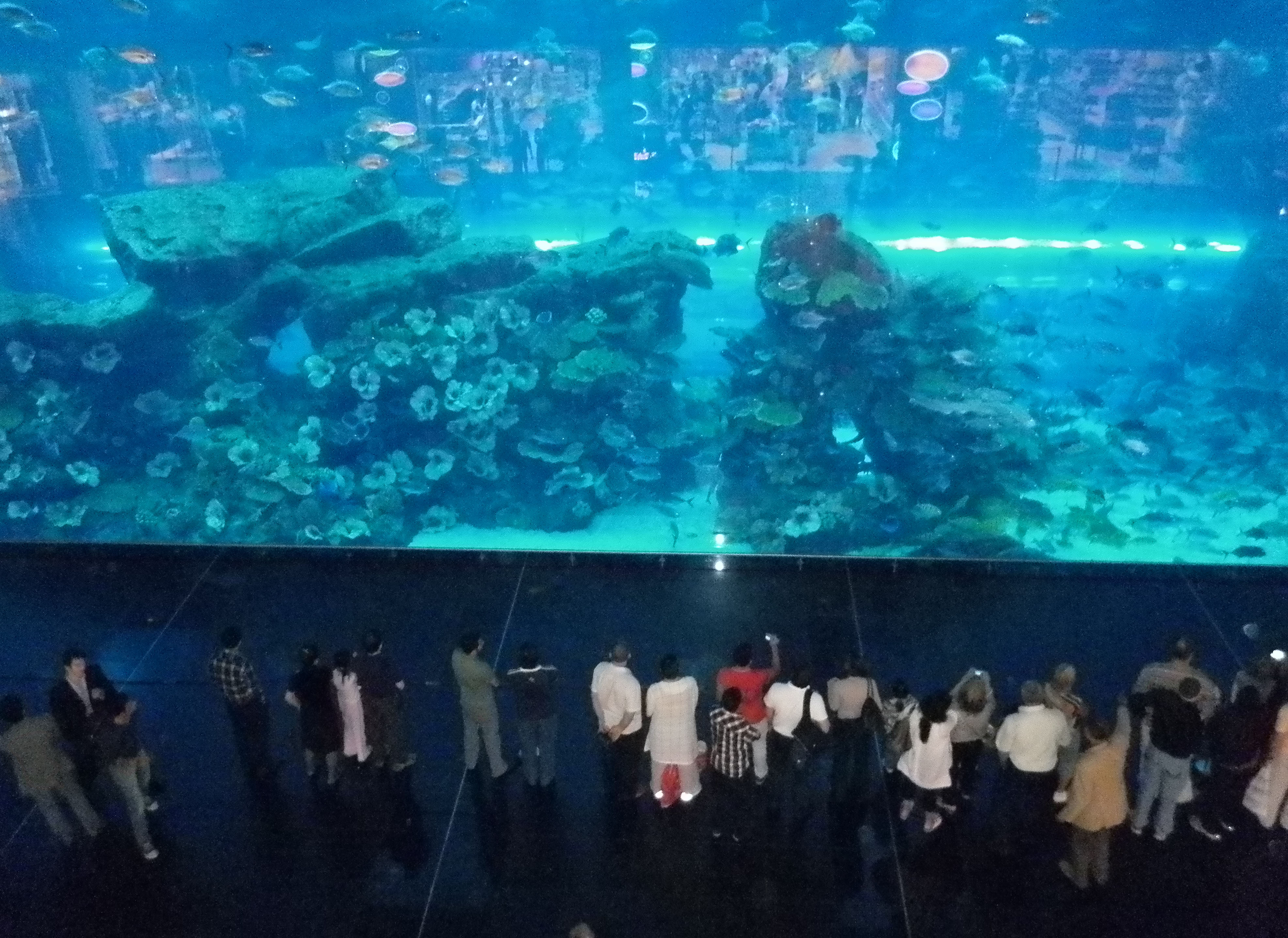 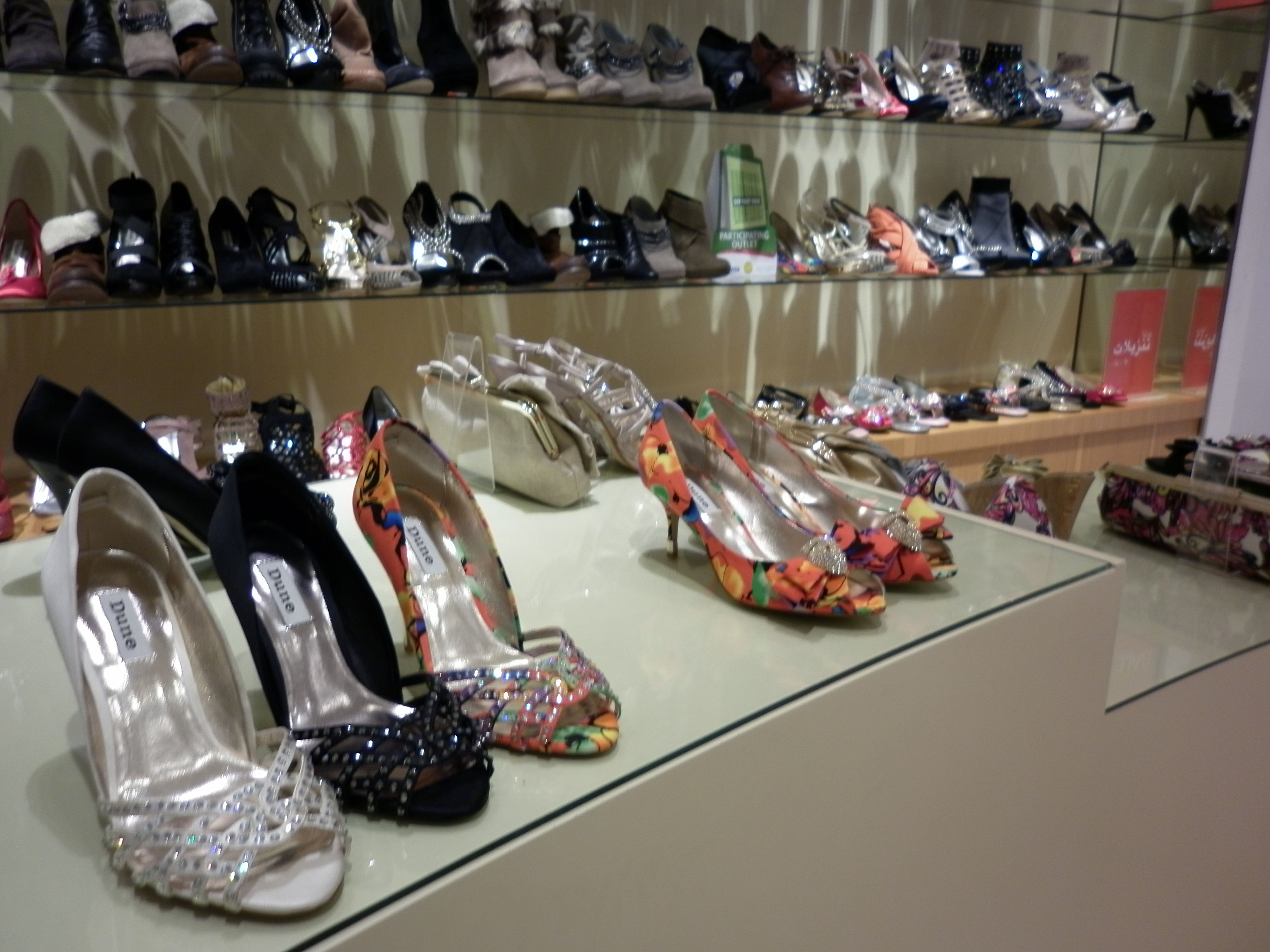 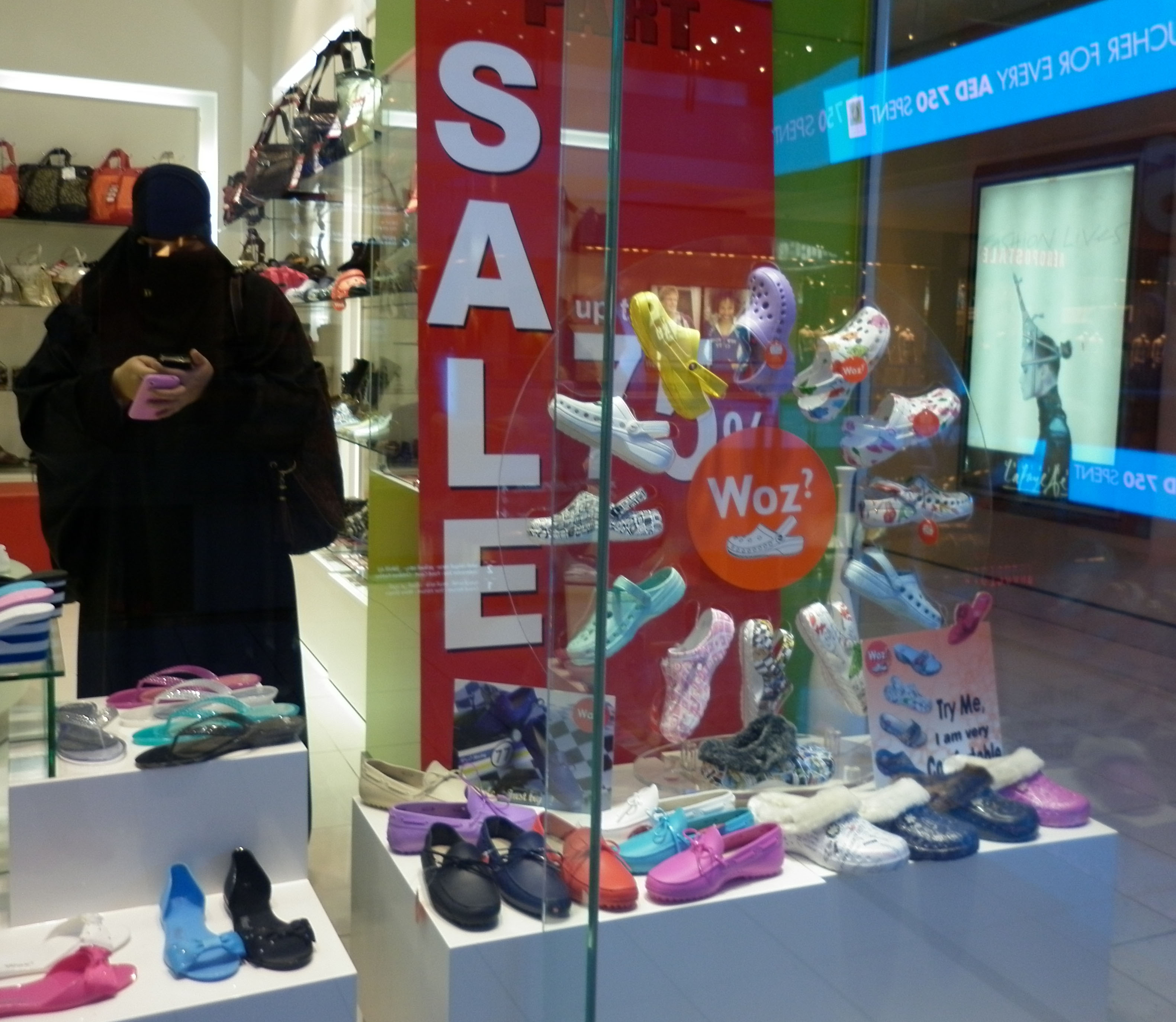 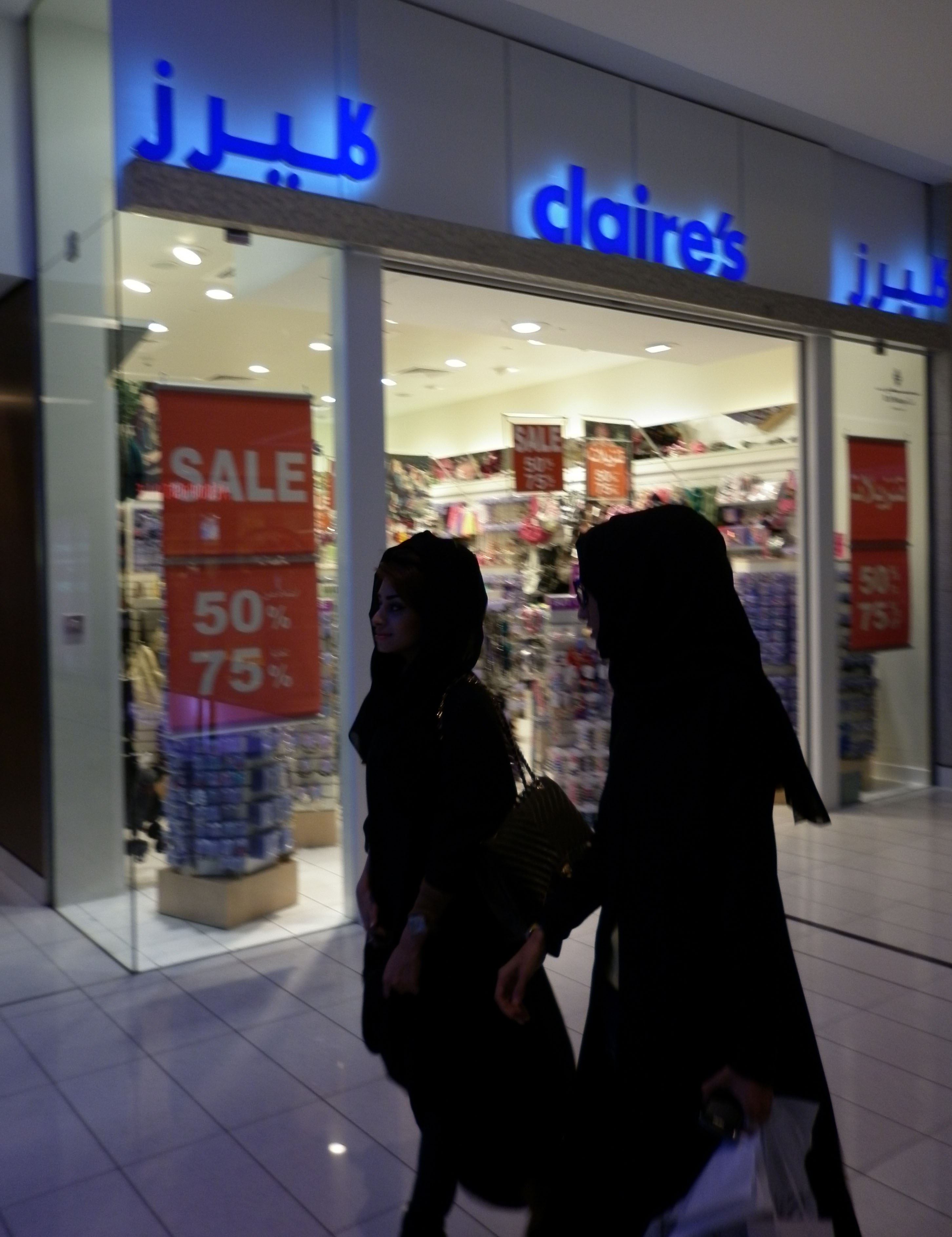 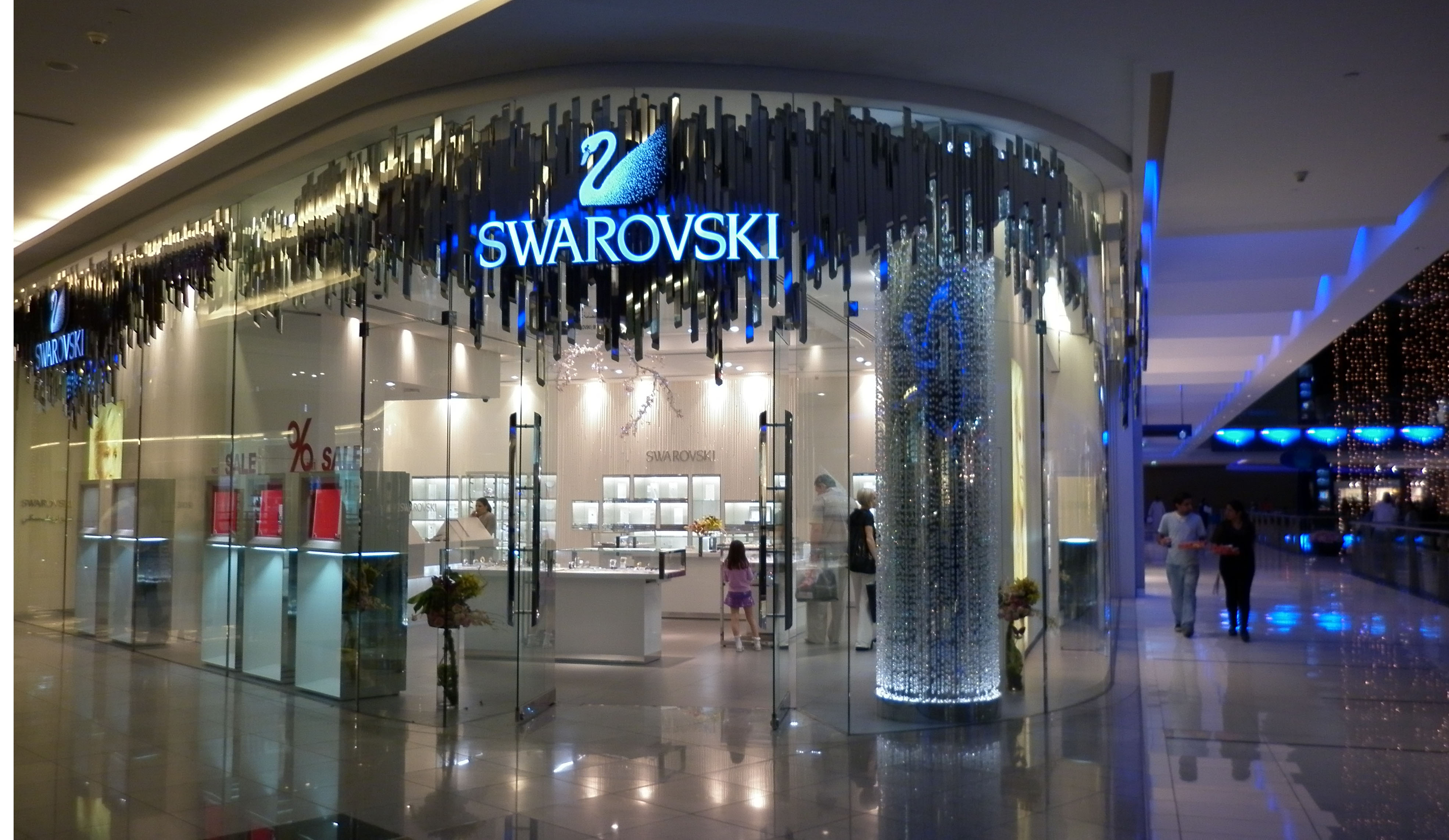 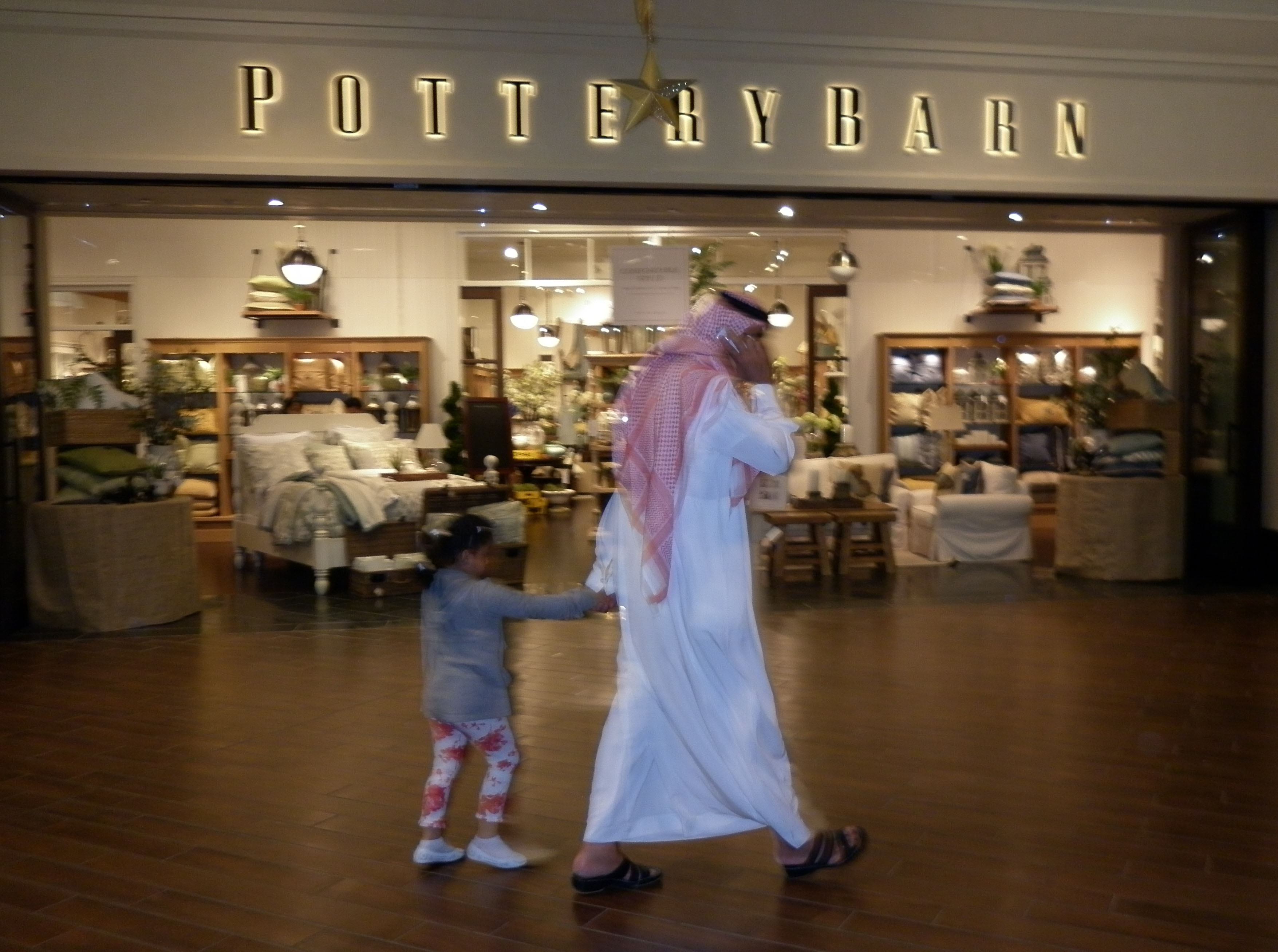 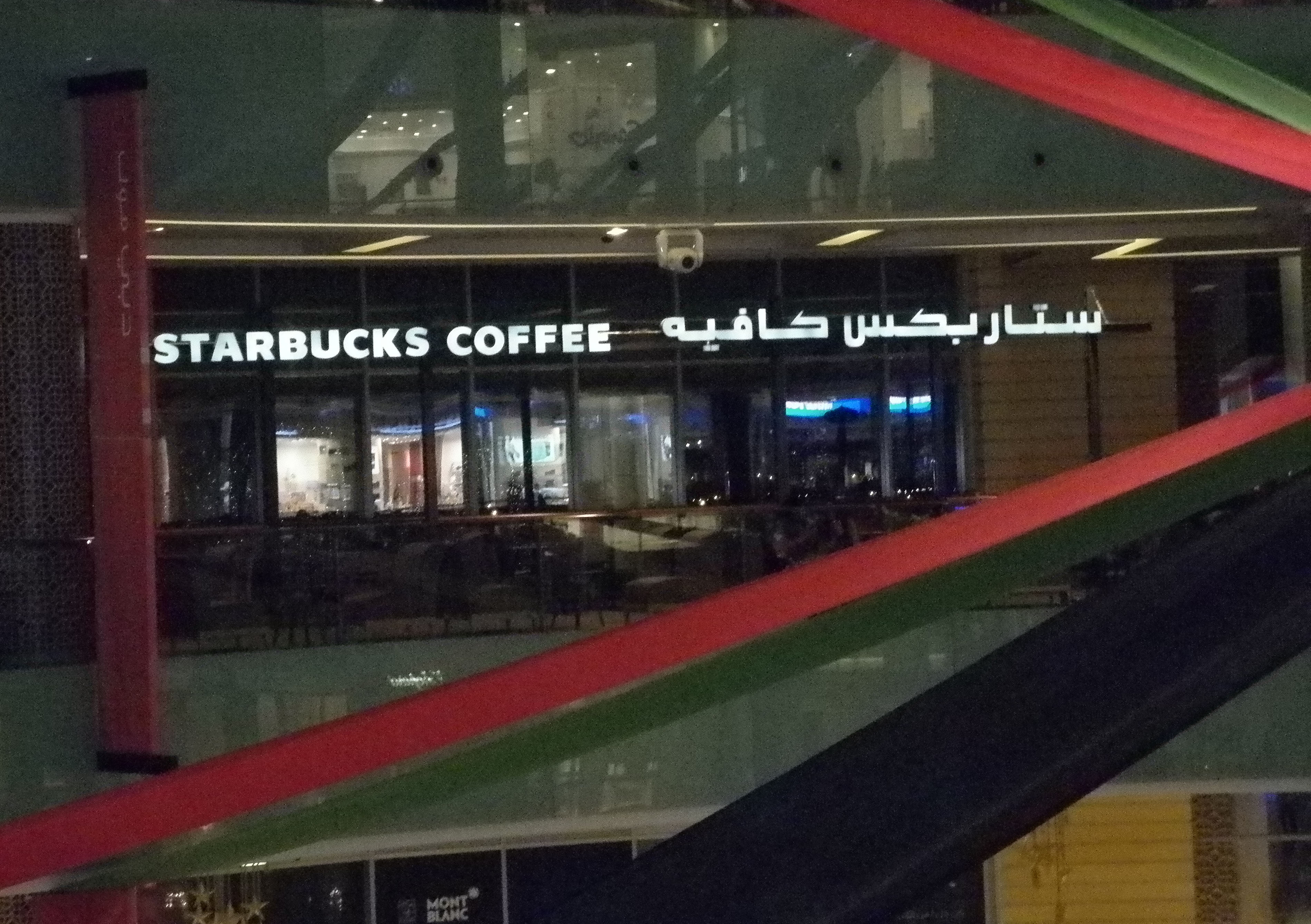 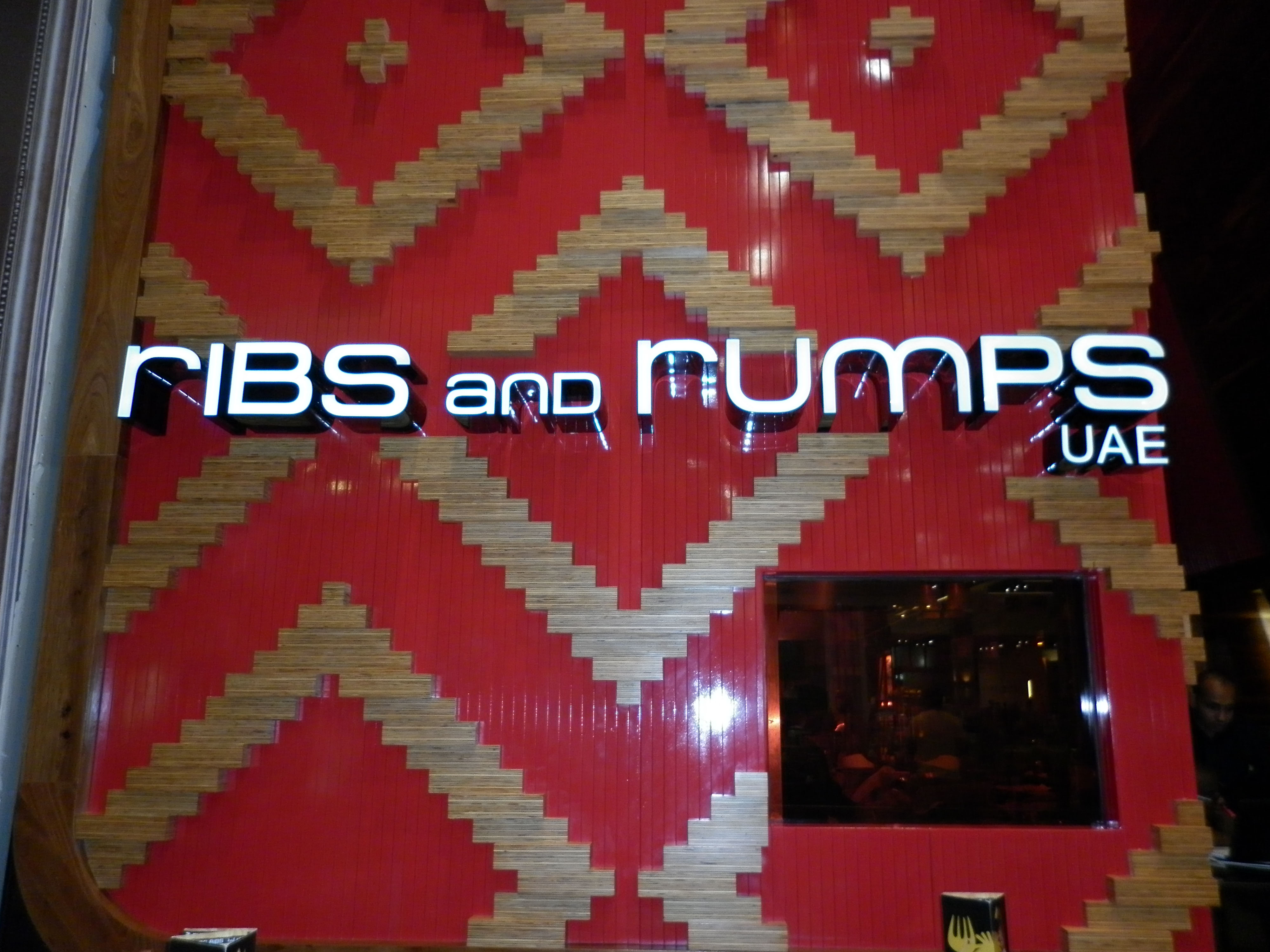 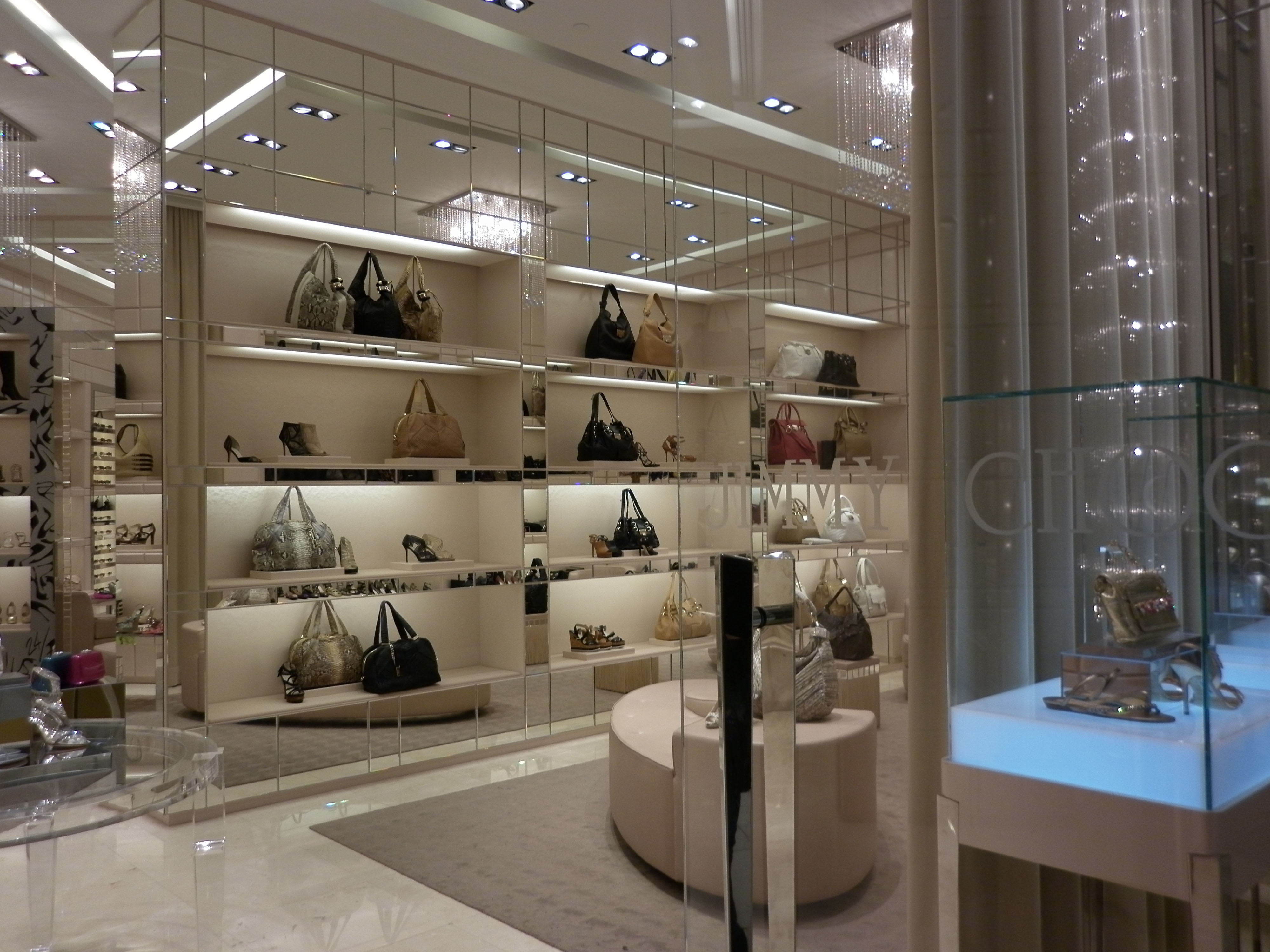 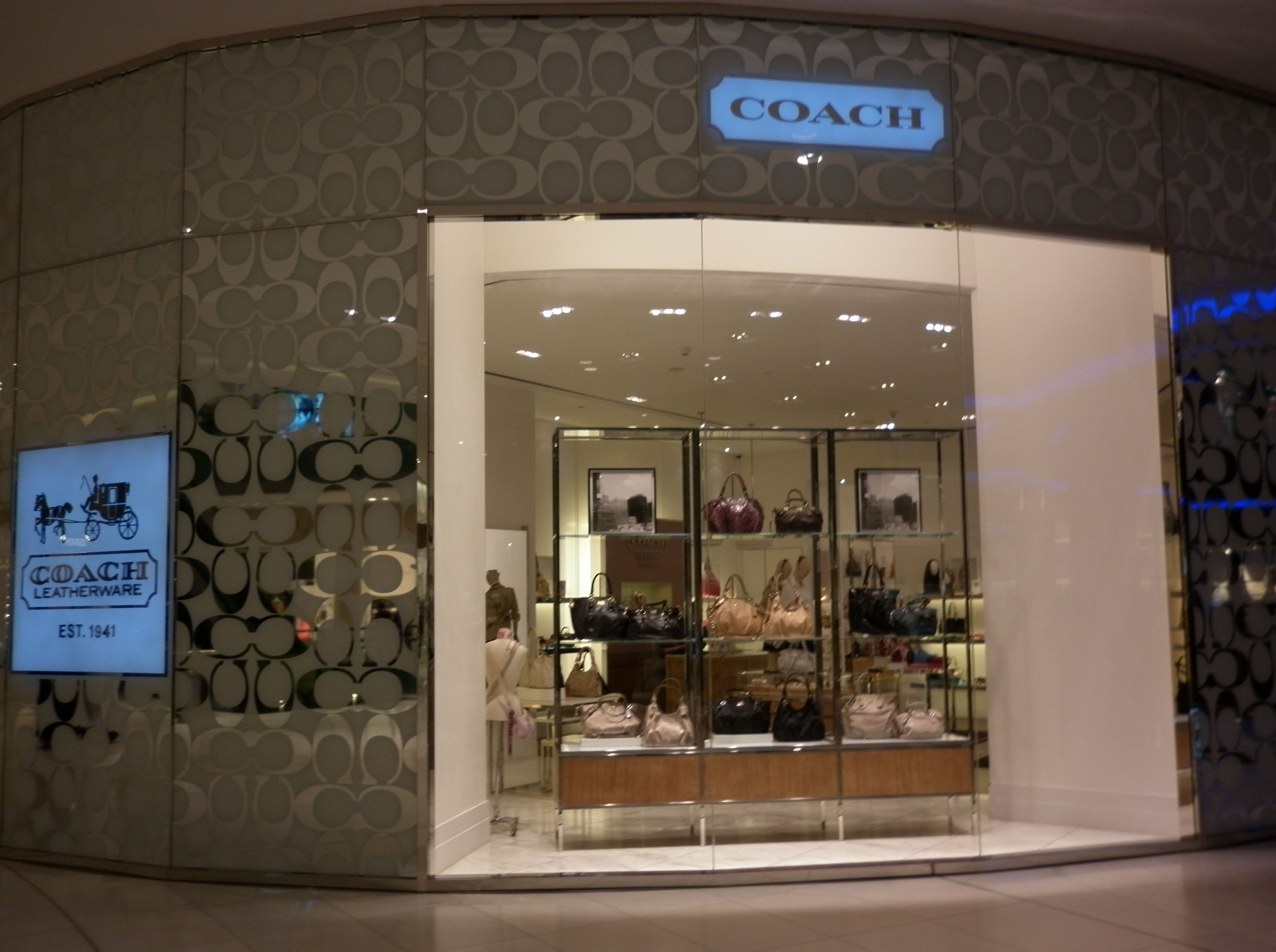 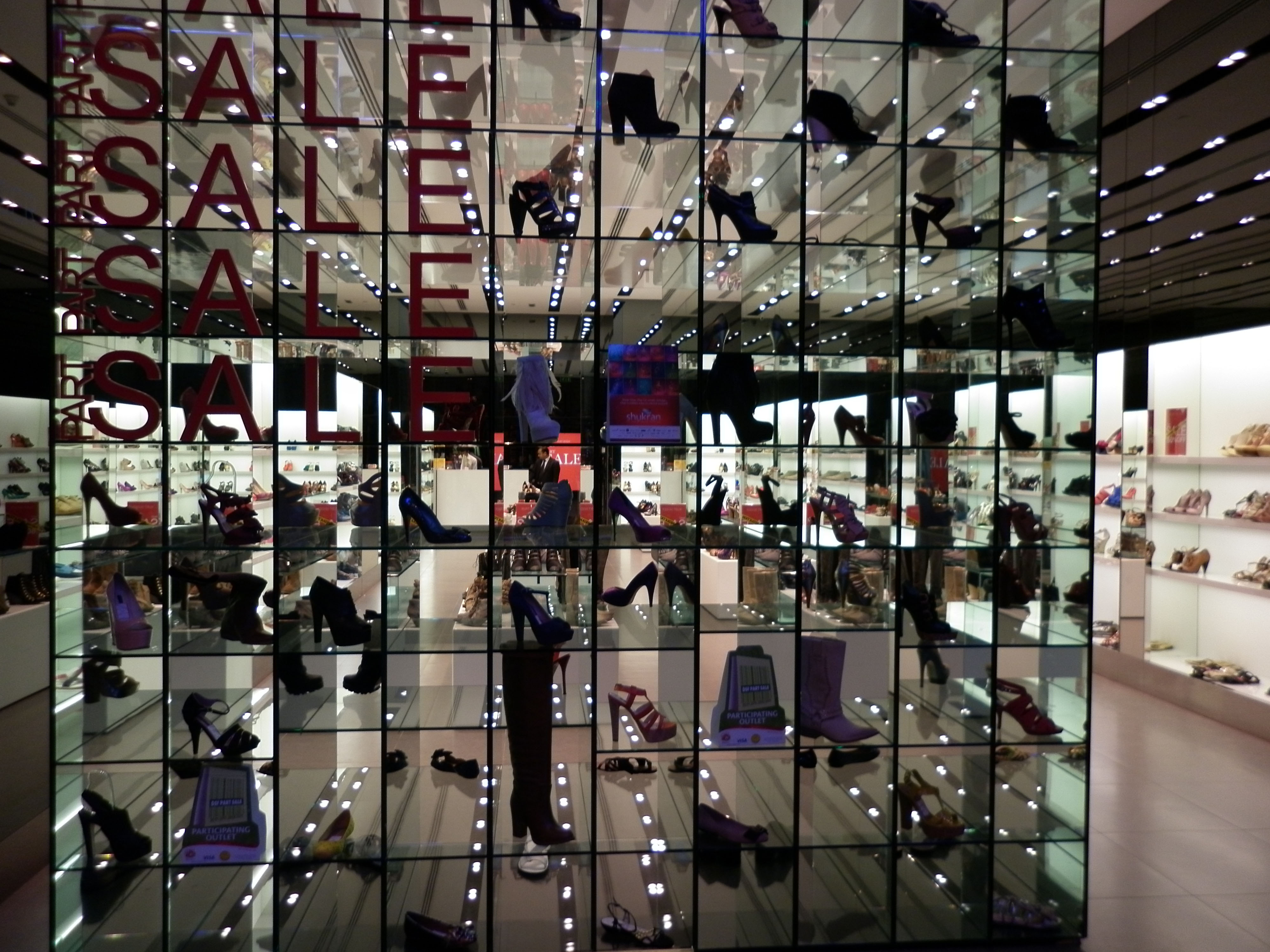 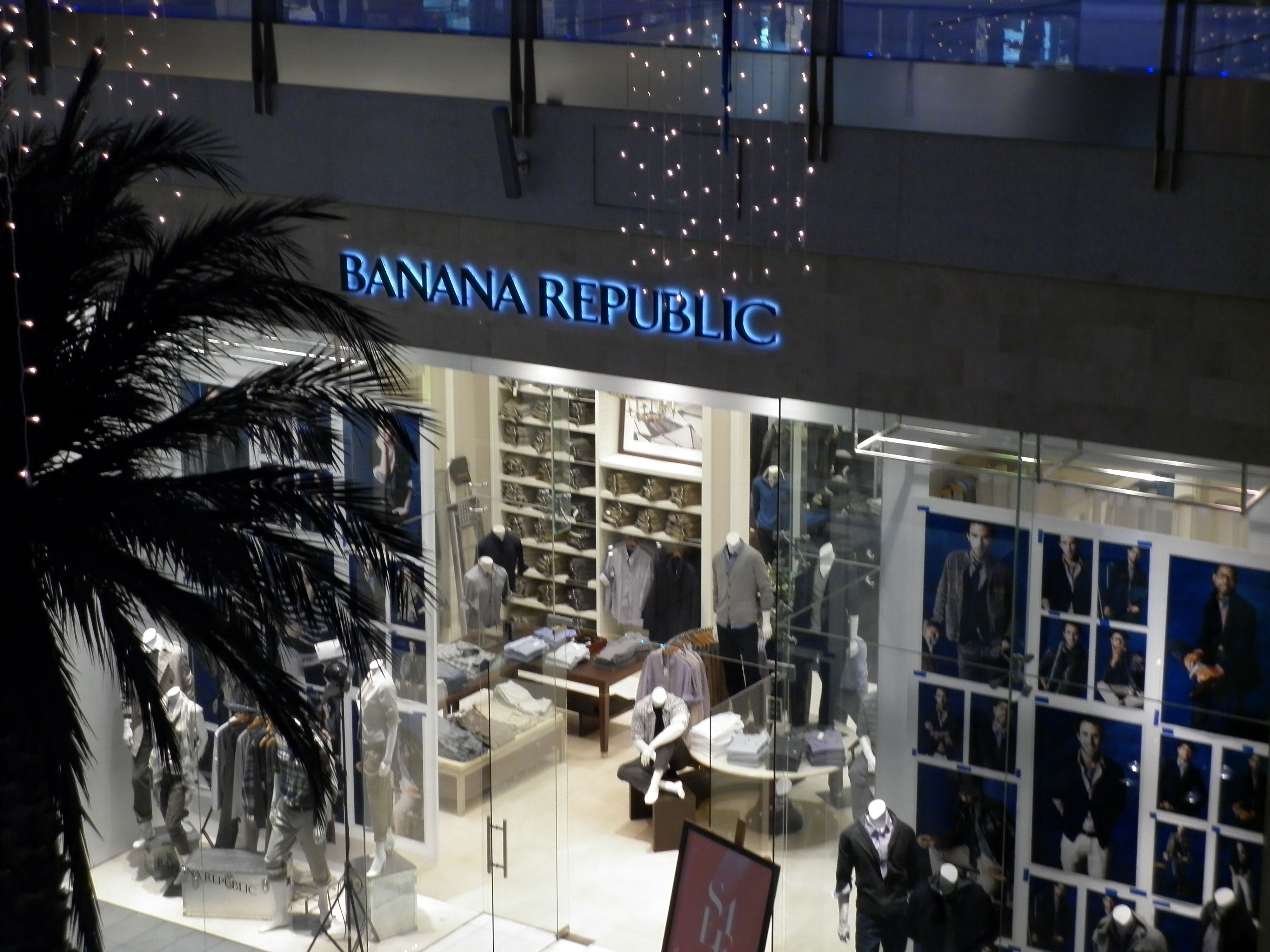 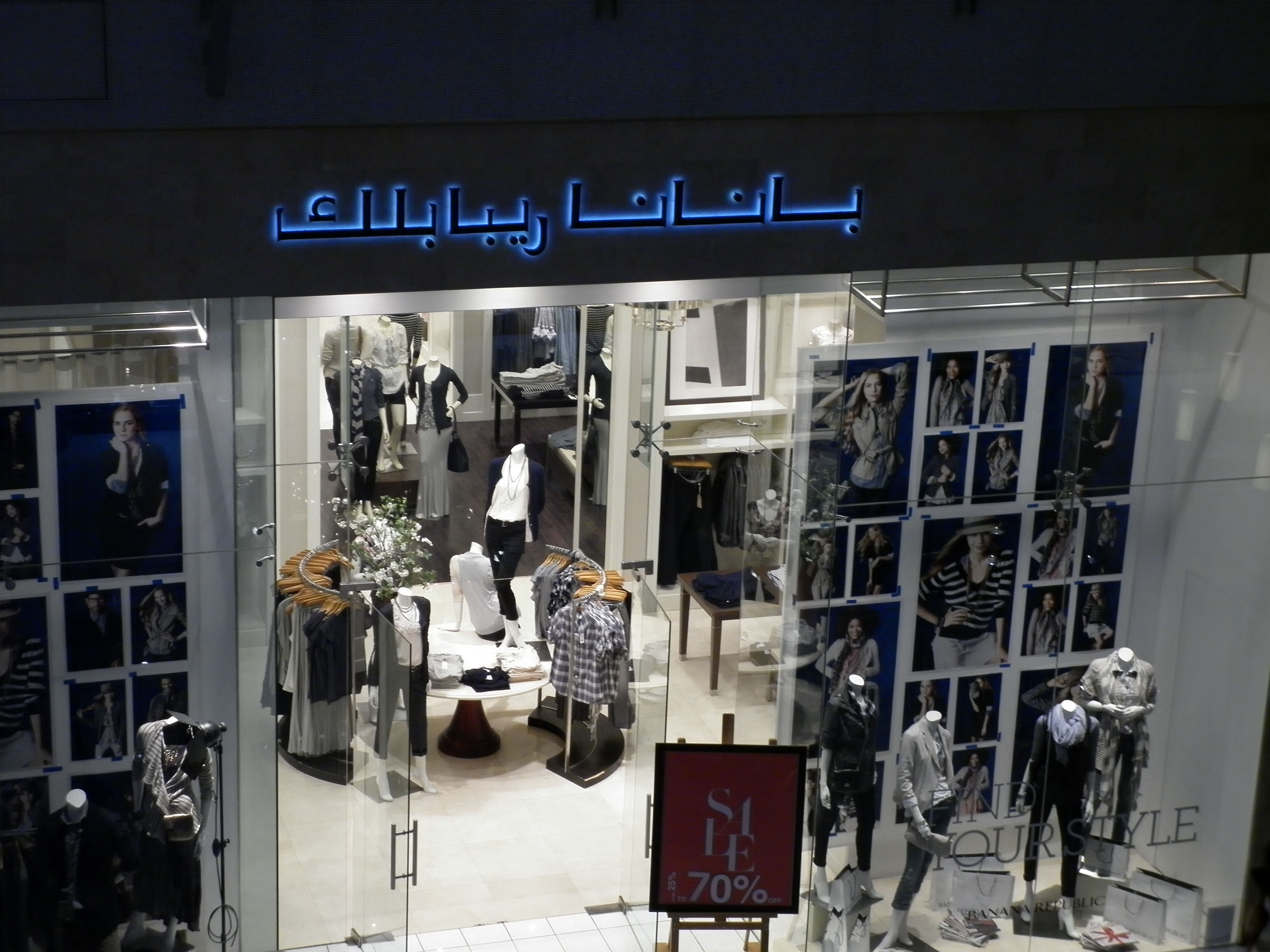 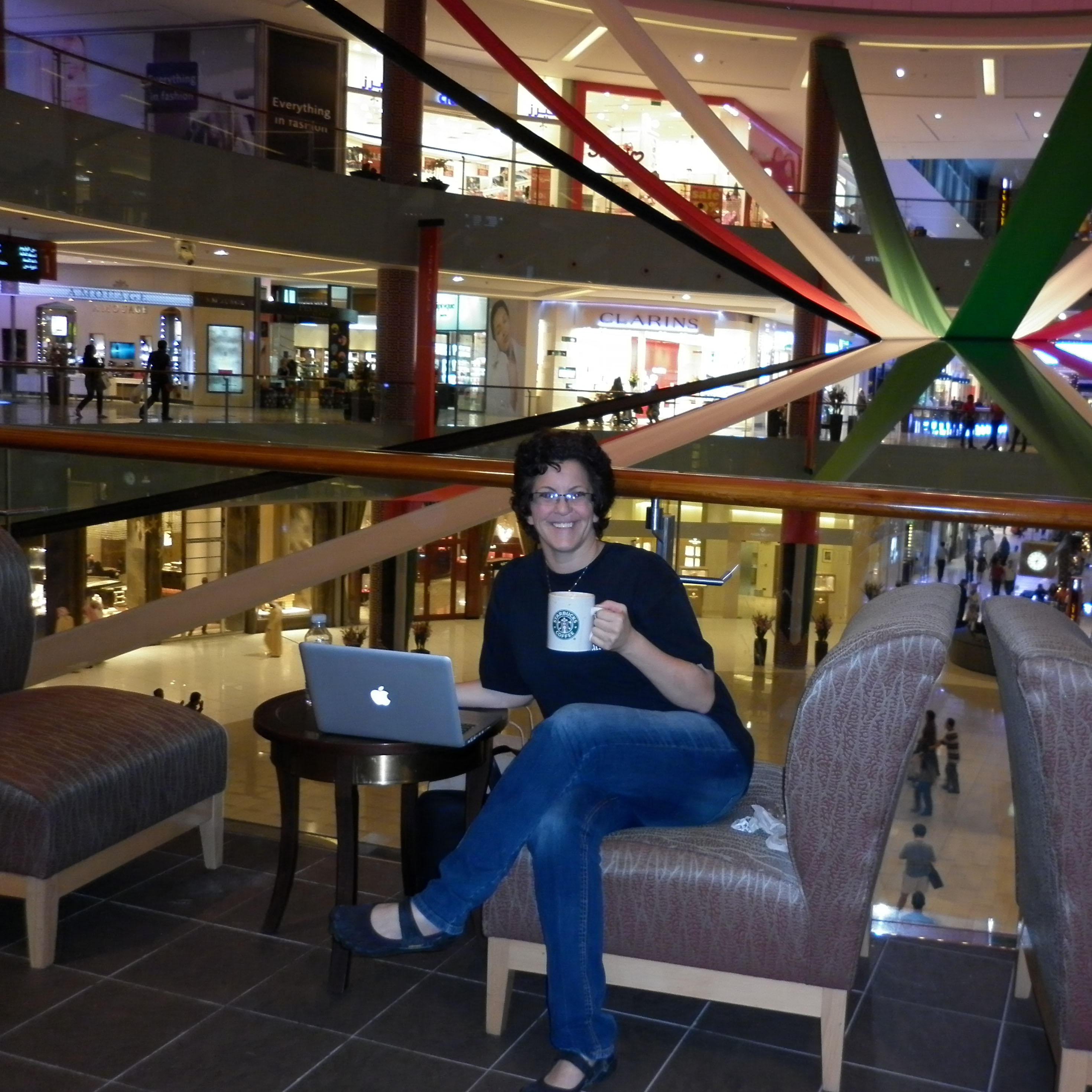 And so.  I’m done with the dentist until Saturday afternoon.  Then it’s more appointments on Sunday and back to Kabul.

My mouth is still somewhat numb but I can feel the dull throb at the injection sites and I’ve stopped drooling.  Time to explore Dubai.

Sitting here in the cafe, the only woman without a burka, while the situation in Egypt unfolds on the television in front of me makes me tremendously appreciate of my birthright, my citizenship,  my right to vote and above all the ability to worship without persecution.